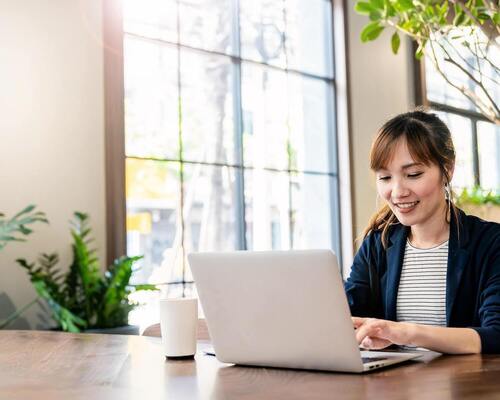 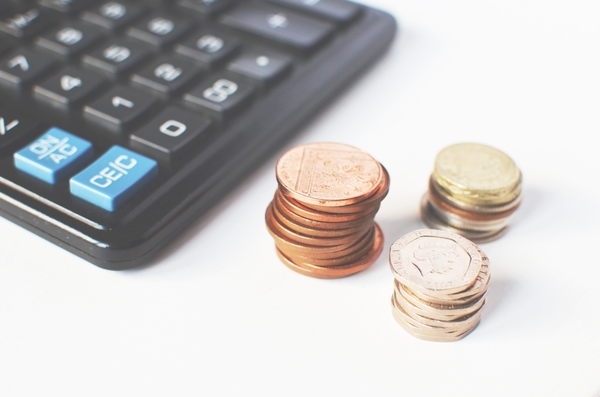 The way in which holiday pay for agency workers is calculated will change this April 2020.

The reference period used to calculate holiday pay has been singled out for change. The reason for this change is due to the government's commitment in making it fairer for workers operating under variable hours affecting typically those in seasonal work and zero hours contracts.
Workers who take their holiday during quiet periods are at a disadvantage under the current regulations according to the government.

To tackle this disadvantage The Employment Rights (Employment Particulars and Paid Annual Leave) (Amendment) Regulations 2018 comes into effect on 6 April 2020. With April fast approaching agencies should make the necessary amendments to their payroll.

When WTR (Working Time Regulations 1998) came into effect employment agencies had to provide 28 days (5.6 weeks) annual leave for their workers (calculated pro-rata for part-time employees) with the average pay worked out over the last 12 weeks of earnings which determines the pay they receive for their holiday.

The issue with using the average 12 week reference period in the calculation puts agency workers at a disadvantage if the they take their leave during quieter periods because it is possible that their earnings average can reduce and therefore potentially advantageous for agencies to encourage their workers to take their holiday. (Although in my experience that's not the reason why an agency would encourage a worker to take time off during a quit period, simply because their holiday pay average pay may be less!)

So, what has changed in this amendment?

From 6 April 2020 the reference period for calculating holiday pay for agency workers will increase from 12 to 52 weeks.

The 52 week reference period will operate in the same way as the previous 12 week period:


What Should Agencies Do Now?

The go-live date for the 52-week reference period is now a few weeks away, so agencies should start preparations now. They should include:


Further official guidance on holiday pay is expected to be released nearer the deadline.

Home
About Us
Our Software
Features
Sectors
Insights
Contact